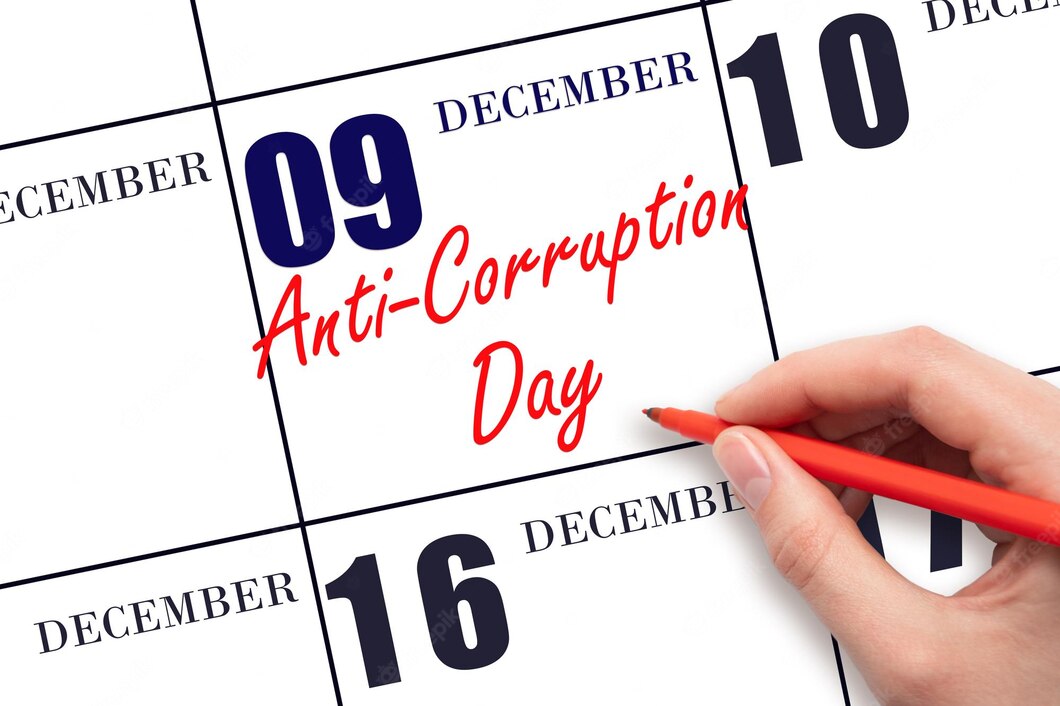 Press release – on the occasion of the International Anti-Corruption Day

On the 2022 International Anti-Corruption Day, we, the civil society organizations, send a message that the main priority for our society is democracy, the rule of law and the fight against corruption. Political promises without a serious commitment only mean demagoguery that does not contribute to the improvement of citizens’ lives and standard. The time lost cannot be compensated and the citizens lose their faith in the state, which is why they increasingly decide to build their future and pay their taxes in another country.

The fight against corruption is inseparable from the rule of law. It is of utmost necessity to have certainty and predictability that justice will reach the corrupt in order to root out and successfully fight against corruption, especially against high corruption through which millions flow out to private accounts. Especially those who by abusing the power impoverish the citizens, and leave them without proper, timely and quality healthcare and education. The latest events in the judiciary, the election of the Head Public Prosecutor for Fighting Organized Crime and Corruption and head of the Judicial Council, the turmoil in the councils (the Judicial Council and the Council of Public Prosecutors) destroy the perception of impartiality and do not instill confidence in the improvement of the quality of justice.

At the same time, the institutions are indecisive, unresponsive and/or non-reactive in their approach to dealing with corruption. Citizens have been waiting for a long time for the reform of the appointment of officials and the merit-based employment of the administration. However, instead of this policy being a priority for the institutions, the reform is stuck due to party interests and coalition negotiations.

In a period of prolonged effects of the pandemic, as well as the intersection of the energy and economic crisis, it was to be expected that the authorities would improve the public spending and thereby provide an indirect stimulus to the economy. However, the trend of public procurement with favorable winners, low competition and poor performance control and delivery of goods, works and services continues. The high “tax” of corruption causes the domestic business not to develop or, on the other hand, quality foreign capital does not want to invest in the country. And young people continue to leave the country.

The price of long-term corruption is mostly paid by the citizens who, because of this, continue to be left without quality health services, education, energy security, and a healthy environment and trust in their country.

Platform of civil society organizations for fight against corruption